The Lea is one of the most polluted catchments in Britain

Working with an Oxford University computer modelling system tailored to therequirements of this project, T21 ran a series of workshops led by a new Project Officer to train and involve members of the local community to become Community Champions groups.

The three community modelling groups learnt how to identify, analyse, investigate and test scenarios of implementing green infrastructure using an integrated catchment management approach. The three catchments chosen were the Salmons Brook, Ching Brook and Pymmes Brook catchments. All are located in heavily urbanised areas, where urban diffuse pollution and misconnections in the separate sewer systems can affect the rivers health.

As the process continued the groups knowledge of water quality modelling increased as did their educational awareness to the issue of water quality. Walkovers, site visits and sustainable drainage systems tours were completed in the first 3 months of the project and helped the groups prioritise areas that are pollution hotspots. Mapping workshops were undertaken to investigate areas in which potential sites could have constructed wetlands developed on. Using the INCA software it has been possible to develop scenarios to account for the addition of constructed wetlands.

A manual has been created that will be updated and the process of simulating SuDS in a catchment refined. The current focus has been on developing a cohesive manual for simulating the creation of wetlands, however eventually the manual will encompass all aspects of SuDS features.

The success of this project has engaged and empowered local groups to trial new solutions in which to improve the health of their rivers. In July 2018 the next stage of community engagement was the dissemination of the knowledge and approaches to consider in the style of a conference to interested stakeholders. The conference at Walthamslow Wetlands was well attended. For more details about the project click here.

This project completed in April 2018

Looking at how to restore three of the most challenging rivers in the UK from a water quality and flood risk perspective. 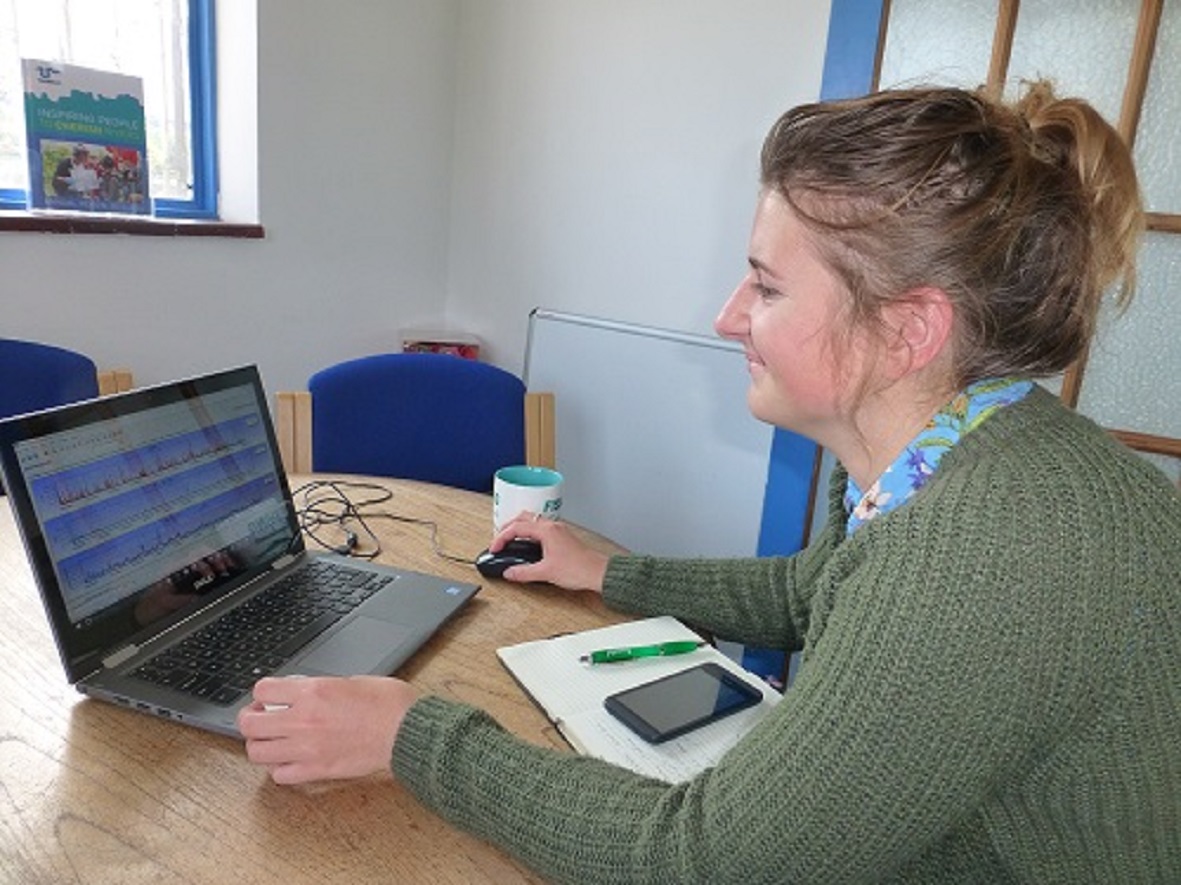 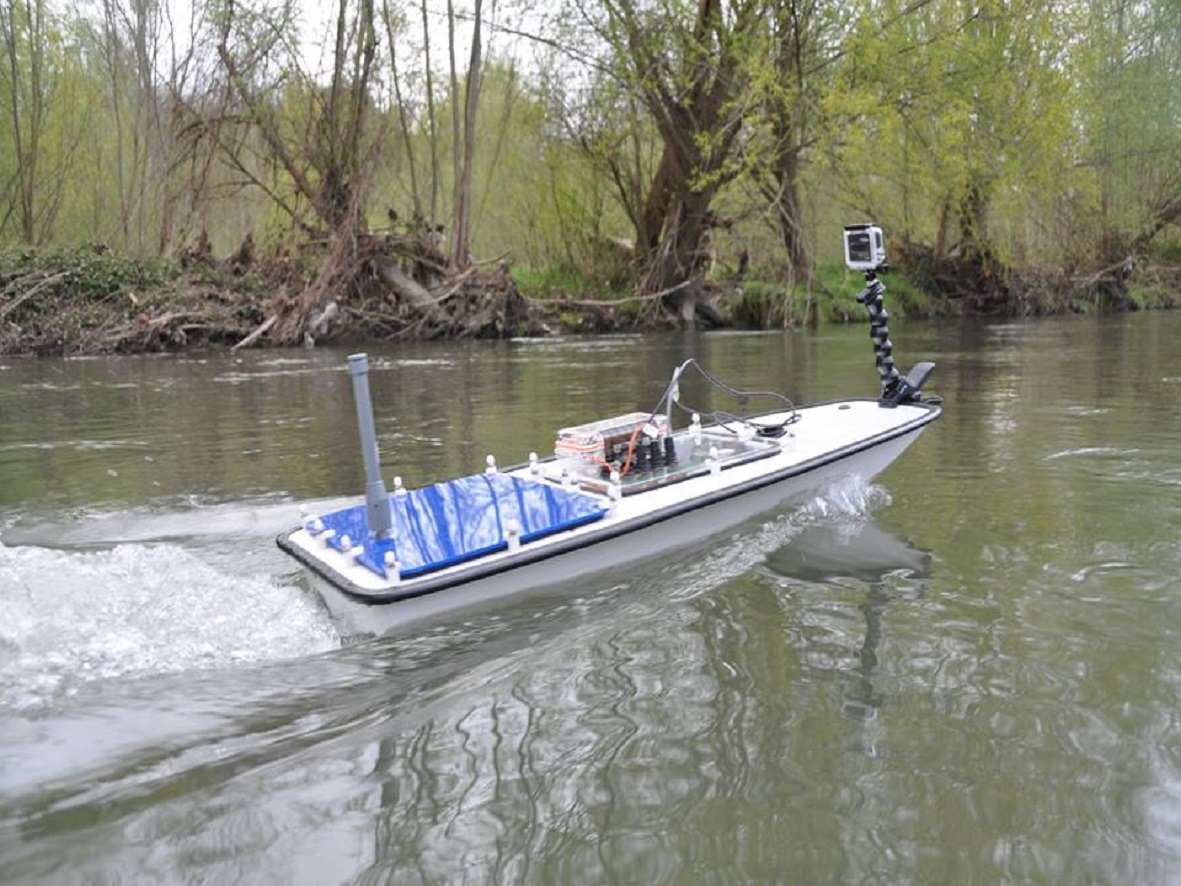 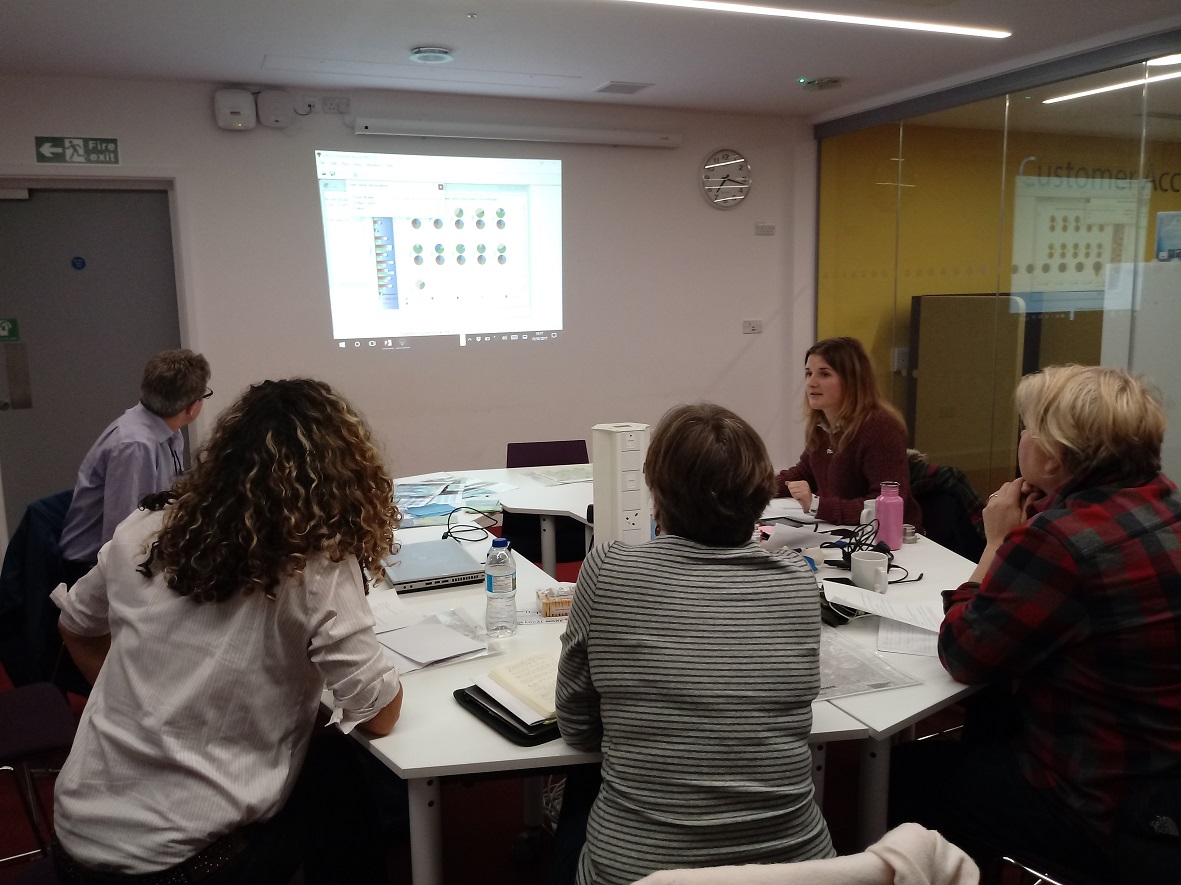 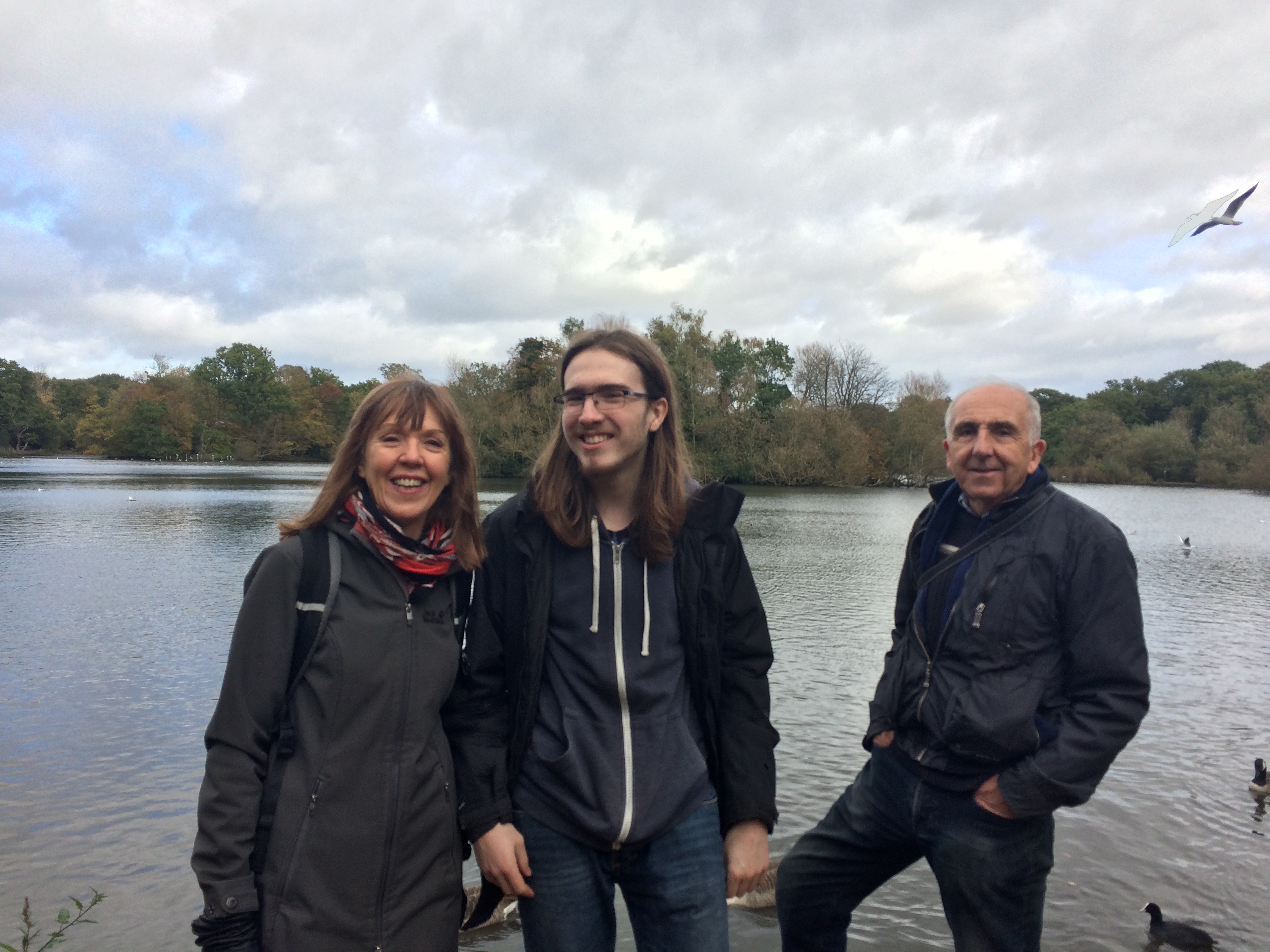 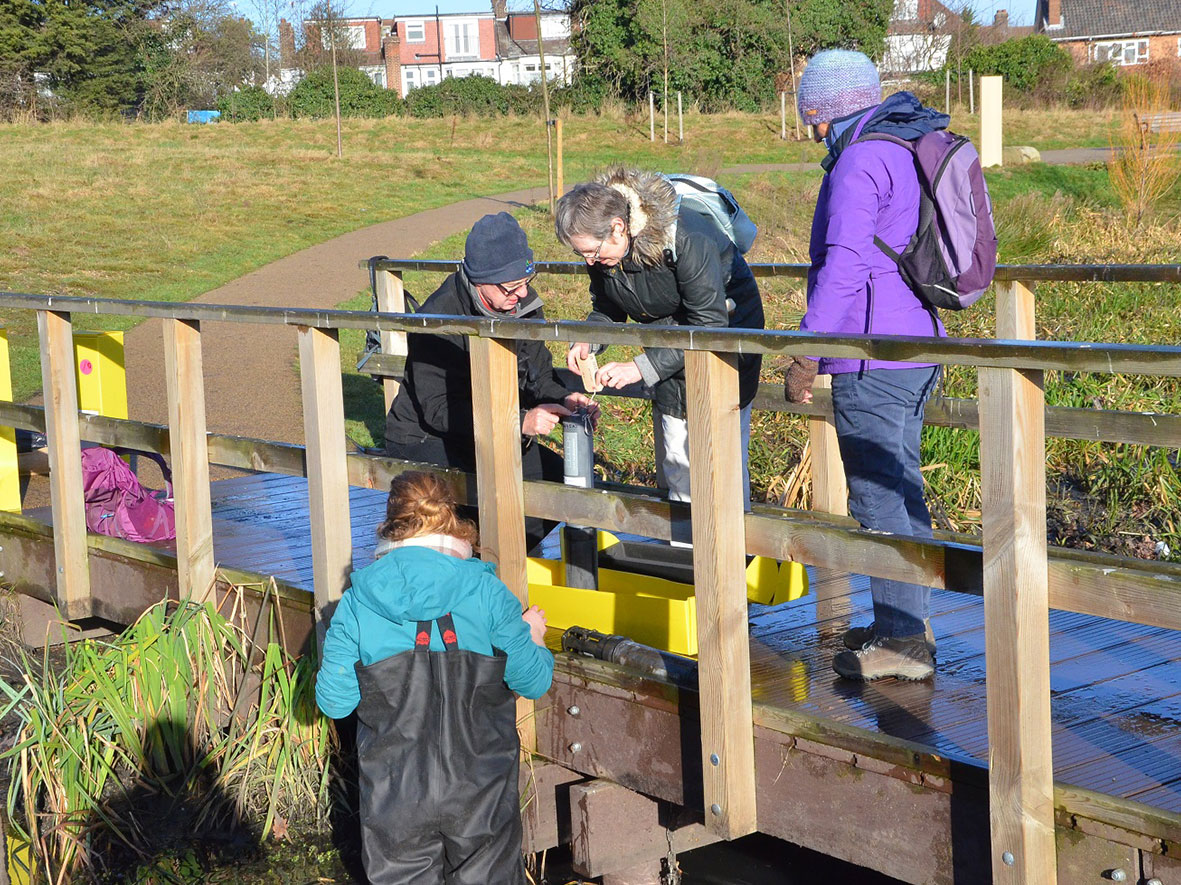 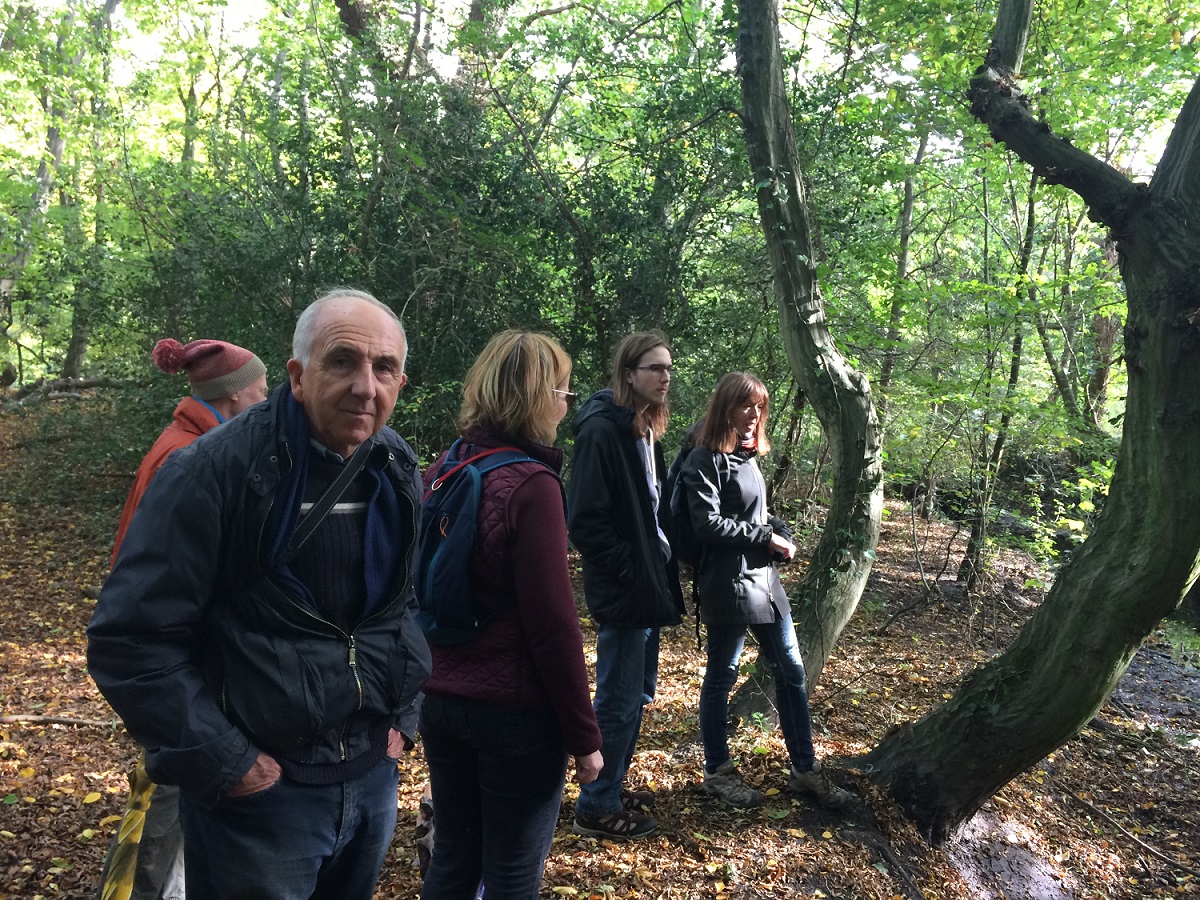 Working strategically and collaboratively across the catchment the Thames Restoration Fund is delivering projects on the ground to restore and conserve rivers and wetlands. To find out more download our Thames Rivers Trust brochure. 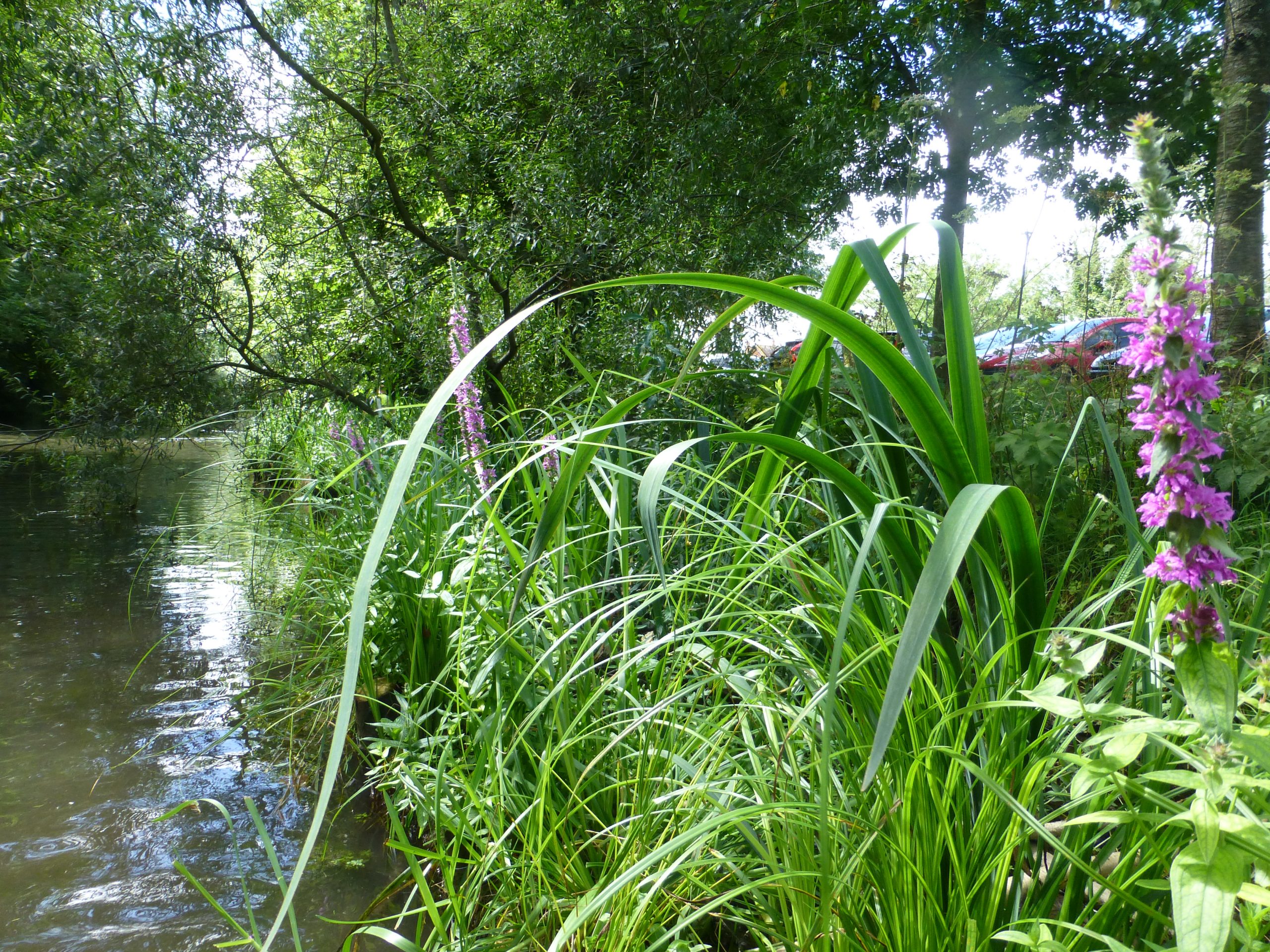 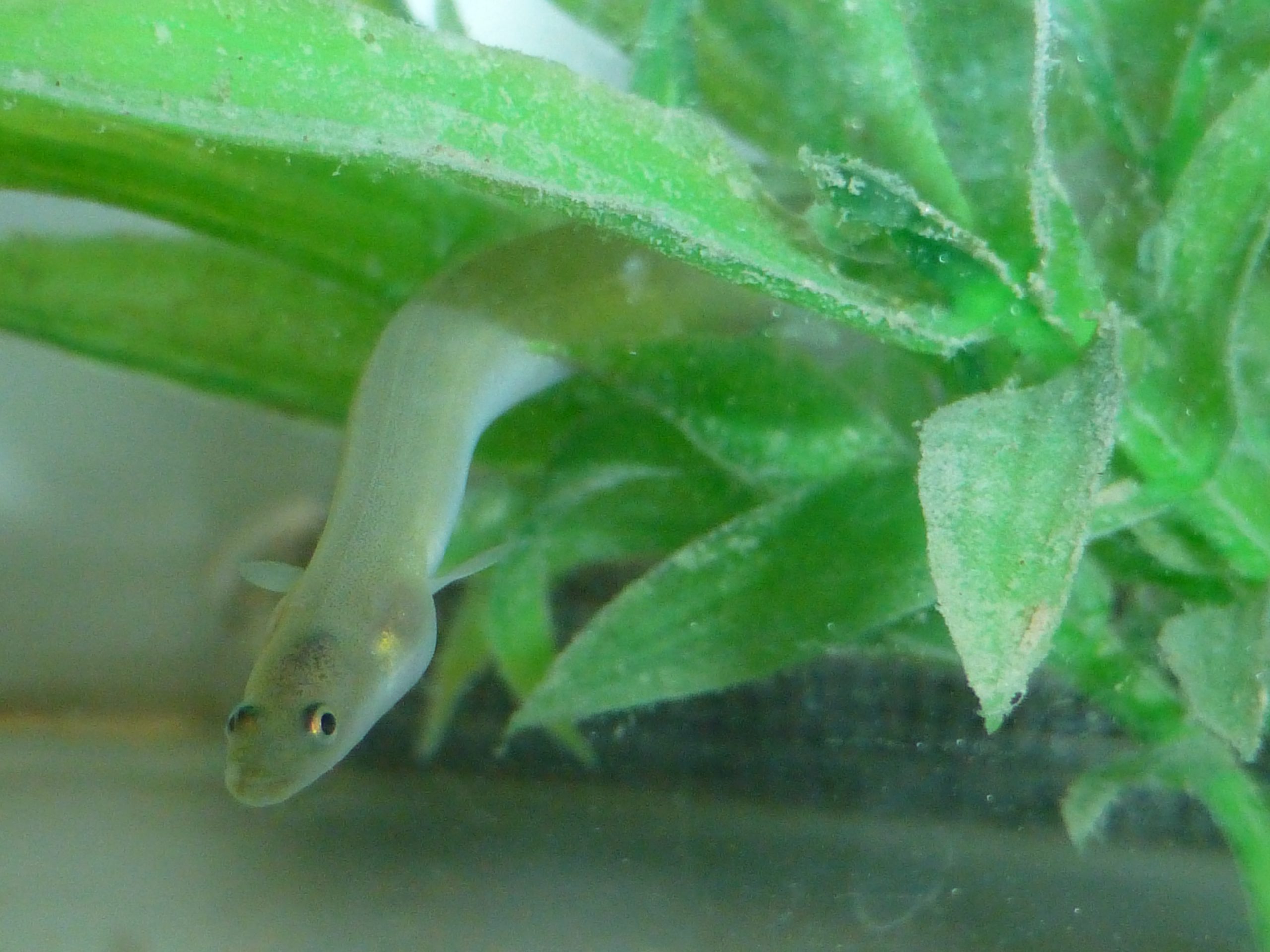 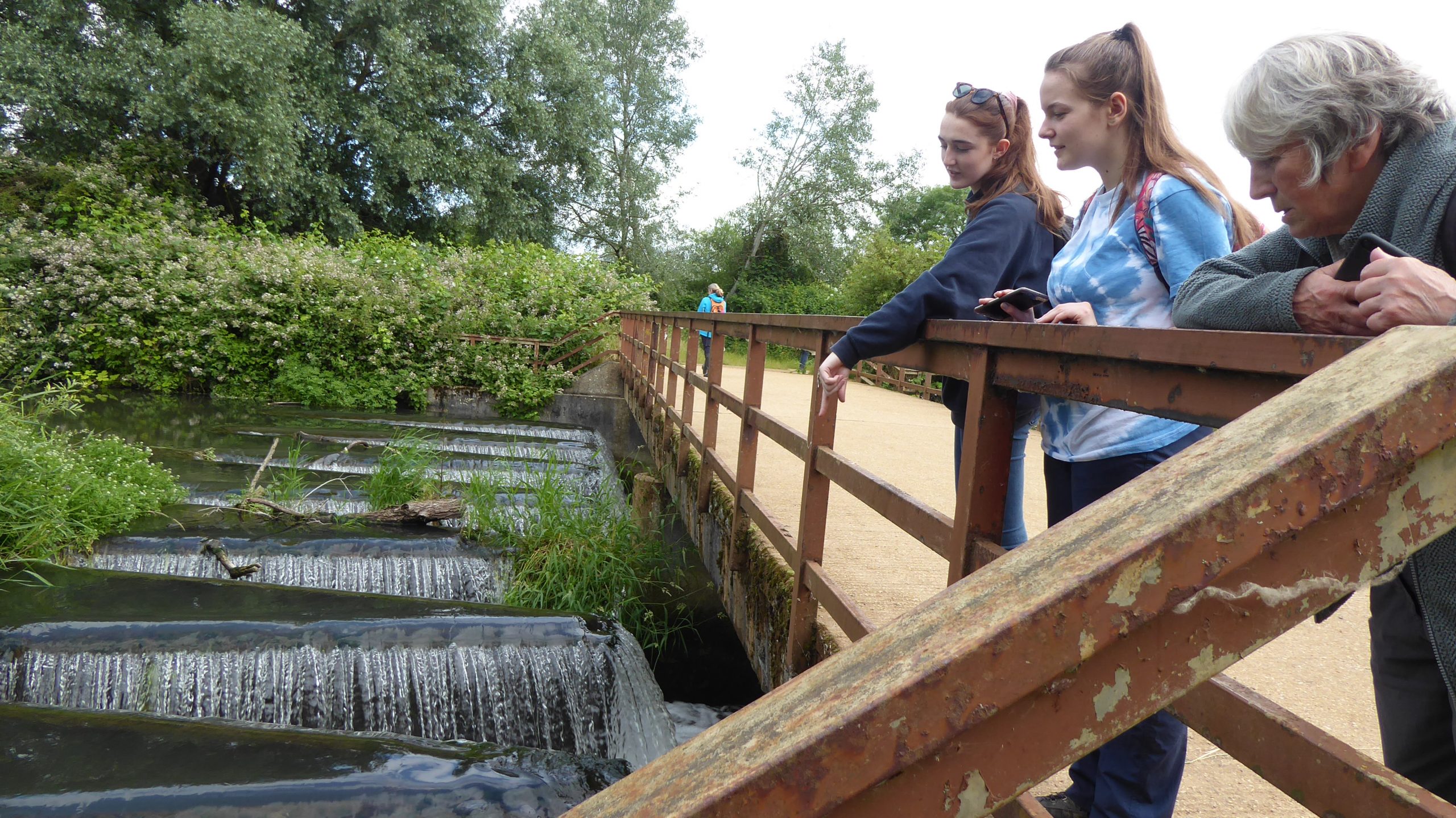