Thames Rivers Trust Deputy Chairman, Robert Oates, was invited back to Colombia in May to speak again on river restoration; this time at the Seven Rivers Festival organised by new Friends of the River groups from the seven tributaries of the River Cauca which flow through the city of Cali.

These emerging Friends groups operate much like Rivers Trusts in the UK being NGOs and not for profit and run by volunteers ranging from university professors to Uber drivers. They face many of the same issues we have in the UK including pollution, canalisation and loss of biodiversity. They also have issues that we do not often face including illegal slum developments, armed criminal gangs and regular earthquakes! To read a full report click here 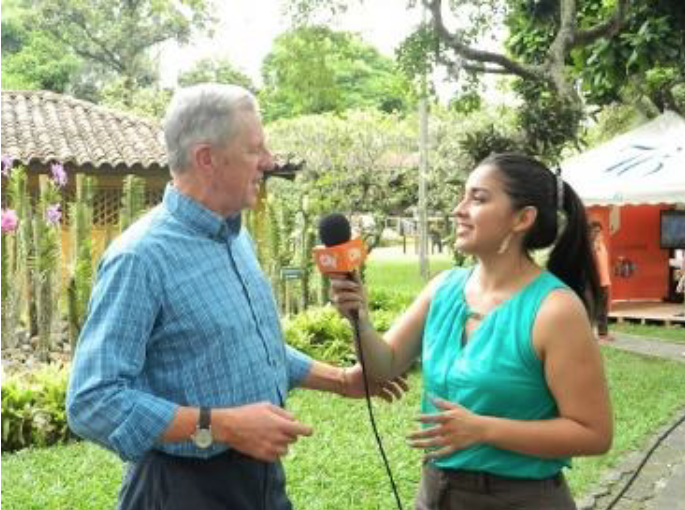 Page load link
We use cookies on our website to give you the most relevant experience by remembering your preferences and repeat visits. By clicking “Accept”, you consent to the use of ALL the cookies.
Cookie settingsACCEPT
Manage consent